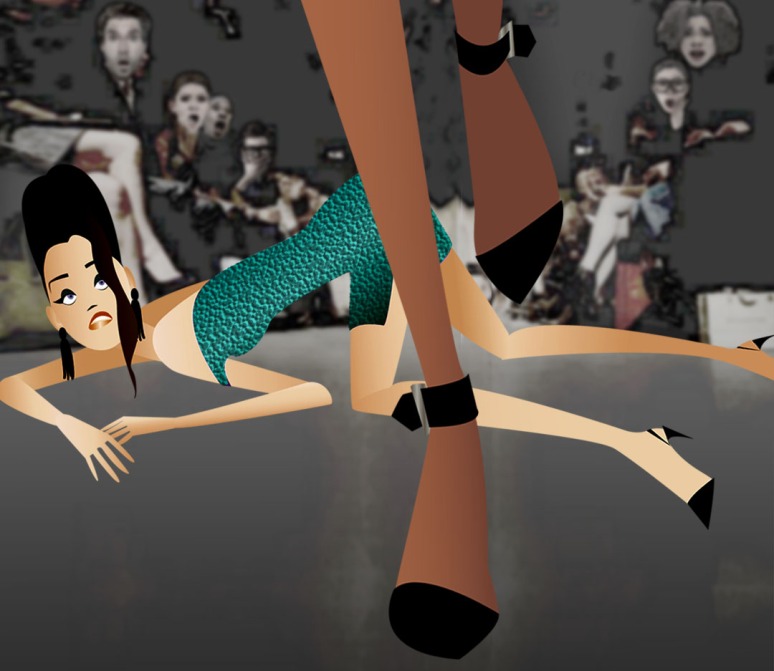 I don’t attack people. Especially models. But I WILL spank that ass if you make me. So when Lil’ Carly Bates went on Letterman one night and suggested for laughs that I retire, I had to take her down, right? I was about thirty-five then but not too old to trip her up—twice—on the runway during Fashion Week. That was fun. Then I had a friend pose as a taxi driver and when Carly hopped in and fell asleep, he took her to Harlem. Dumped her out under a bridge near the river. That fucked with her pretty good too. But it was running into the rockstar boyfriend at a party that nailed it. I batted a lash and he was all over me. The pics showed up EVERYWHERE. On tv. Newsstands. Everywhere. Carly cracked, packed, and ran back home to Montana. I dumped her guy a couple of days later. Okay? Never come for me, children. Ever.

I Don’t Know Nuthin’ About Bearing No Babies…