I Don’t Know Nuthin’ About Bearing No Babies 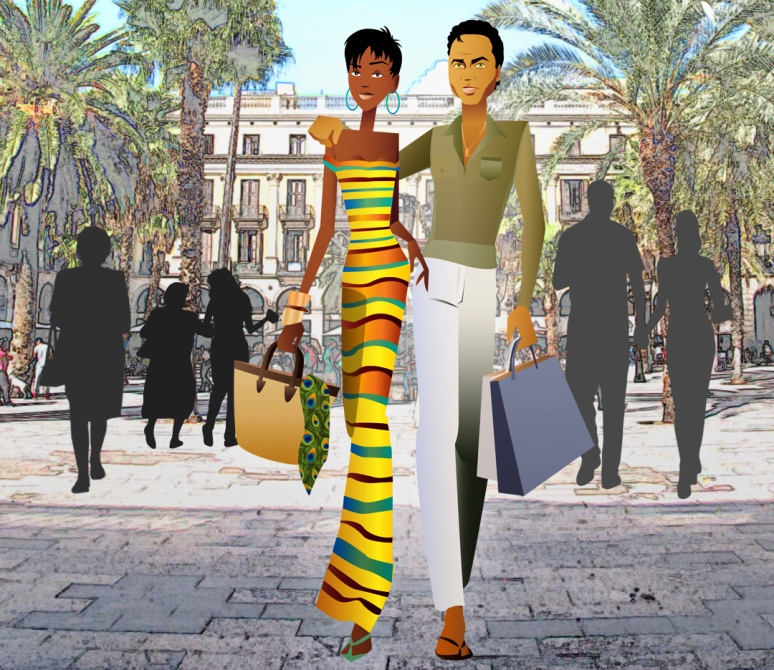 I met Phillip Michael Thomas in Barcelona, Spain. I was there on a photo shoot for HARPER’S BAZAAR and he was in talks for some cheesy movie. MIAMI VICE was long over but he was still arrogant, amusing and very, very sexy. Almost fifty then, his rep as a ladies man was epic, having had several kids with several different chicks. His hands were full! And that worked in my favor. Or so I thought. I sure wasn’t trying to add to his flock and didn’t think he was either. Until one night, we’re naked, sweaty, and taking me in his arms, he hits me with those smoldering green peepers and says, “You know, if this thing keeps going between us, you’re gonna have to bear some babies.” I couldn’t get my panties on fast enough.