Get Out Of My Face! 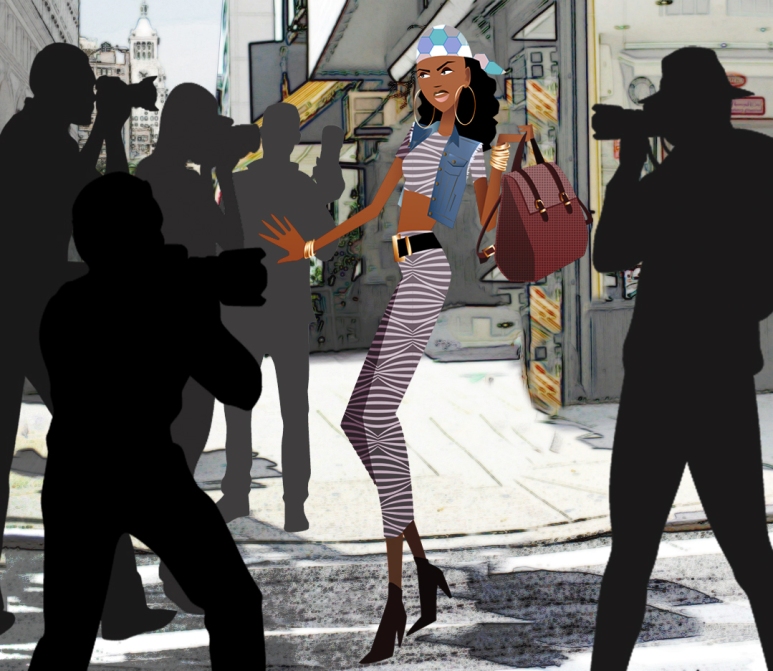 It had been a rough few months. I was angry most of the time and everywhere I went, somebody would get in my face and cause trouble. The media was ruthless. No matter what, I was always the bad guy. Then REVLON cancelled my contract. That really ate me up. But it wasn’t losing the three mil. It was the smear campaign. I didn’t understand why the press was piling on me or how to cope with it. So when I left my agent’s office that day, right away a group of tourists surround me with cameras. I warned them to get out of my face. But one dude is ALL OVER me. So I introduce his head to my 10-lb. backpack. They stepped back then. I got into a taxi, turned to boyfriend still sprawled on the concrete, and gave him the finger. The son-of-a-bitch took another picture! NATIONAL ENQUIRER. Cover. Just five days later. He got paid and I got reamed. Again. That’s what I was dealing with back then.

Javier and The Twins…